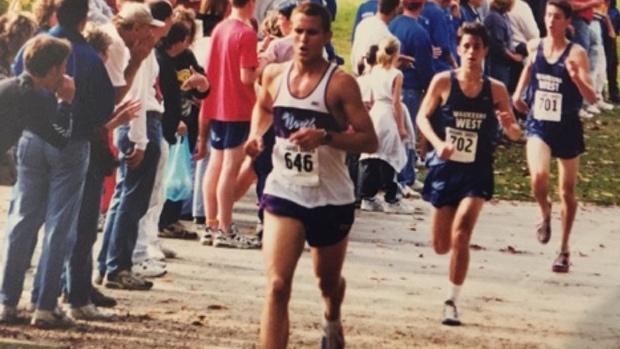 This has been reported a few times before today: Viall is a former state champion in high school and a collegiate record holder at the University of Wisconsin-Milwaukee.

However, what's little known is that before Viall was all those things, and before he was a WIAA Division I 800-meter champion in 1999 with a time of 1:55.69, he was actually the captain of the Waukesha North High School cross country team.

He was the kind of runner a school like Waukesha North, which had about 1,200 students but only 14 runners on the team in 1998, needed. He was a hesitant leader, but a leader at that. 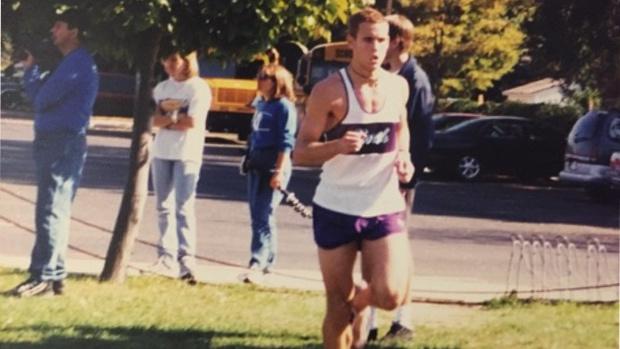 "He wasn't much of a fan of cross country," said Jamie Mosley, 43, who was in his first year as coach of Waukesha North when he coached Nick in 1998. "He will openly admit and I think if he would be given a chance to rewrite it, he would do things differently. He would play football or soccer."

Mosley has been the Waukesha North coach for 19 seasons. He took over in 1998 in Viall's senior year, just a few years removed from college. Over his nearly two-decade career, he's also coached track and field, although he didn't become part of Waukesha's staff until a few years after Viall graduated.

Mosley did eventually coach a few of Viall's siblings. He said Viall was the perfect leader for his first year with the cross country program.

"He always worked hard and made the extra effort," Mosley said.

Viall wasn't a typical cross country runner, though. He was built like a football player. Truthfully, Mosley said, Viall may never have run cross country if it wasn't for a phone call that the coach made to him once he was hired. 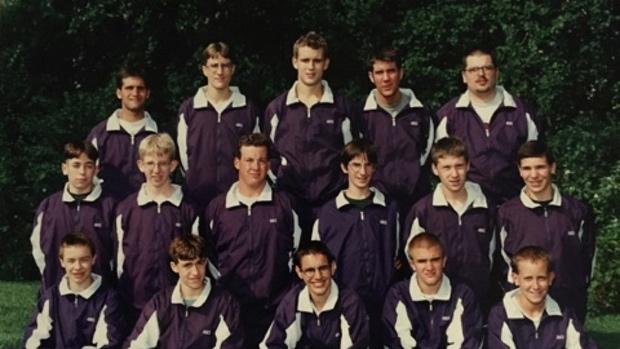 "He told me a long time ago," Mosley said. "(Viall said) 'My phone rang one day and it's you and you're excited about the season and I wanted to make it work. I said to myself, 'I can't let this guy down.''"

Viall became Waukesha North's No. 1 runner for the 1998 season, running in the high 17 minutes and low 18 minutes depending on the course.

"He was a competitor," Mosley said. "He wouldn't go out if he wasn't giving his best. He really gave it his all. When I look back at my 19 seasons and I look at Nick Viall's impact, I can reflect and I'm really glad he came out. Our team really needed him."

Viall was not only the strongest runner on his high school team but also a social connector, building friendships with his team as well as with a wide array of students inside the school.
"He was a good athlete and very popular and very respected," Mosley said. "A guy like that did give the program some credibility."

Mosley remembers one workout specifically. The team was scheduled to run 400s on the track, with the last rep being an all-out effort to the finish. 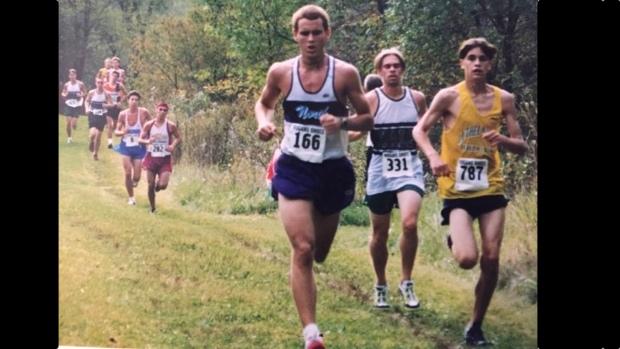 Viall stepped to the line, the first of his 20 repetitions, and just hammered it. On and on his splits went, each as consistent as the last.

On his last quarter, though, Mosley remembers Viall going 51 seconds.

And then throwing up just seconds later.

"I shouldn't have eaten that McDonald's earlier," Viall said at the time.

"It was a tough workout," Mosley said. "It challenged guys physically and mentally. But to run a 51 after the 19 before it, that just blew me away." 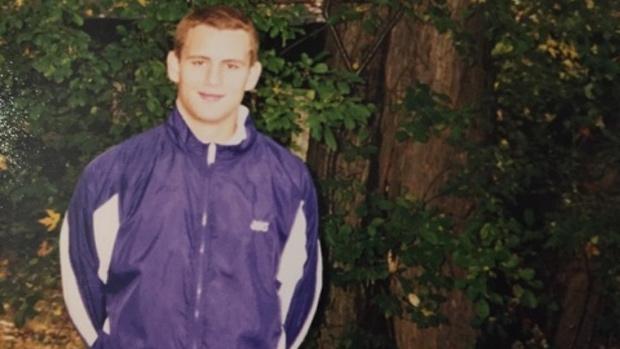 When Mosley looks back on his 19 years coaching Waukesha North, he says he's proud of the reputation he's built with the program, one that's finished inside the top three of its conference for six straight seasons and qualified for the state championships five times in the last seven seasons.

Viall still holds the school outdoor record in the 600m and was part of the school's 4x400 record. His 1000m record was recently broken.

Just recently, Mosley decided to pare all the memorabilia in his house from former seasons.

He told his wife, "I'm keeping the stuff from my first year and whenever my last one is."

So a small part of Mosley's cross country career will always feature Viall. 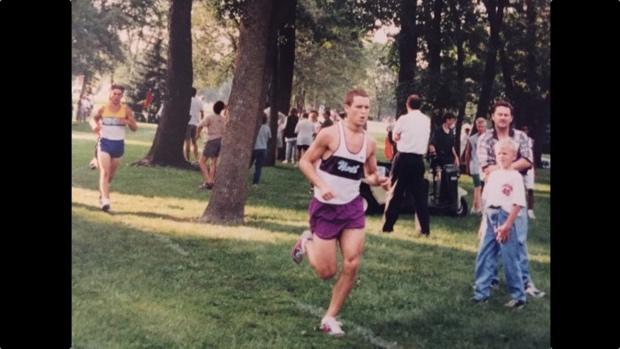 To connect with Milesplit Content Producer Cory Mull, follow him on Twitter @bycorymull. Have a story idea? We're all about those. Email him at cory.mull@flosports.tv. To have access to year-round stats, breaking news, stories and videos, register for Milesplit Wisconsin here.